What is Boho Fashion?

The topic of style and fashion is interesting for many people. For those interested, the creativity in crafting their wardrobe not only allows them to look good, it also allows them to express who they are and what they feel.

Many fashion movements come and go, like the ebb and tide of the seas. One movement that is currently making waves, as well as staging a comeback, is boho fashion.

What is boho fashion? What does it look like? And why do people choose it? Let’s learn about all of these and more throughout the article.

What is Boho Fashion?

Boho fashion is a style that is based on free-spiritedness and naturalness. It is often associated with artists and hippies, as well as people who live alternative lifestyles. This type of fashion is all about being unique and different, which is why it has gained popularity in recent years.

The History of Boho Fashion

The history of the term “boho” is interesting. It actually comes from the French word “bohemian,” which was used to describe Roma gypsies. These people were known for their carefree and nomadic lifestyle, as well as their colorful clothing.

These gypsies lived lives averse to societal norms. From their nomadic lifestyle to the clothes they wore, it would be the seed for the rebellious and free-spirited style.

The fact that they were nomads literally meant that they couldn’t set down roots and stay at one place for an extended period of time. The clothes they wore reflected this choice.

They usually wore clothes made from “natural” materials from the Earth. They were floral, very loose, and made from light or airy materials like cotton. This promotes comfort and convenience.

The bohemian style became popular in the 19th century among wealthy Europeans who would dress in this style to shock society.

In the 20th century, the bohemian style became associated with artists and hippies. This is because these groups of people were also known for their free-spirited and alternative lifestyles.

The bohemian style has made a comeback in recent years as people have become more interested in expressing their individuality.

What Makes it Different and Unique?

Boho fashion is unique because it is all about being different. This type of fashion is not based on trends or what is currently popular. Instead, people who choose this style do so because they want to express their individuality.

This type of fashion is also unique because it is very relaxed and comfortable. Boho fashion is not about looking perfect or put-together. Instead, it is about looking natural and effortless. For some, the natural look means a simple shirt and jeans. However, there are certain pieces that accentuate this kind of style.

Why Do People Choose Boho Fashion?

People choose this fashion movement for many reasons. Let’s take a look at some of them.

As mentioned before, this type of fashion is all about being different. People who choose this style want to express their individuality and be unique.

The boho style is also chosen because it is very comfortable. This type of fashion is not constricting like some other styles. Instead, it allows people to move freely and be comfortable in what they are wearing.

Finally, the boho look has a relaxed vibe that many people find appealing. This type of style is not as formal as other styles, which can be refreshing for some people.

The Evolution of The Boho Look

The boho style first emerged in the 18th century during the French Revolution. Social and economic restraints forced an impoverished lifestyle for artists and creative workers. At the time, these artists wore old clothing.

After the economic grip loosened, artists similarly blossomed and began expressing themselves with esoteric and fashionable clothing. Their style was similar to the gypsies that lived in Bohemia in Europe.

These pieces of clothing would be comprised of long flowy dresses or skirts, and relaxed clothing in general.

As the 19th century came, elements of the Romantics – or those that identified with Romantic art – entered the French Bohemian movement. At this point, clothing started becoming looser. Other inspirations also came into the fore, specifically those from the orient and even medieval inspired looks.

Color was combined with various accessories throughout the body and on the hair. These accessories were still inspired by the gypsy movement.

Similarly, the use of patterns would also take center stage. Patterns like swirls and flowers would become incorporated onto boho styles. Pretty soon, these patterns would end up becoming synonymous with the fashion movement.

Now that we’ve taken our trip through history, it’s time to look at how boho was used in modern eras. Here are several boho styles used today.

The boho chic style emerged in the early 2000s. This was a more refined version of boho that took cues from high fashion.

One of the most notable aspects of this style is that it often incorporated vintage pieces into modern looks. These vintage pieces were often used as statement pieces that would help the wearer stand out.

Another notable aspect is that this style tended to be more monochromatic than previous boho styles. This means that people who dressed in this style would stick to one color scheme instead of mixing and matching various colors.

This particular boho style was popularized during the 1970s hippie movement. As you can imagine, the clothing during this time period was very relaxed. This was a direct result of the carefree and easygoing attitude of the hippies.

In this style, elements from the time found themselves heavily used. These include things like fringed or flared clothing.

Of course, this wasn’t the only style during the 70s. You also had the disco style and punk rock style. However, the boho style was definitely one of the most popular styles of the decade.

The desert boho style is what you typically think of when you think of boho fashion. This style is often seen at music festivals like Coachella.

This particular style takes cues from both the bohemian and hippie styles. The clothing is very relaxed and often consists of flowy dresses and skirts. Additionally, earth tones are often used in desert boho looks.

Accessories are also a key component of this style. Jewelry, headbands, and even feathers can be seen in desert boho fashion.

It is a movement that goes against the grain. It rejects current social constructs in favor of things that ultimately work for the wearers. This was always the philosophy of boho fashion that ultimately shone through in the lives of the people where the movement was ultimately based on.

While the style continues to evolve, the spirit of rebellion, relaxation, individuality, and style are always present throughout this style.

If the boho style is something that interests you, we hope that you keep the same things in mind. Stay true to yourself and what you want. Never let anyone tell you what you can and cannot wear. Fashion is about expression and creativity. Let your boho style show the world who you are. 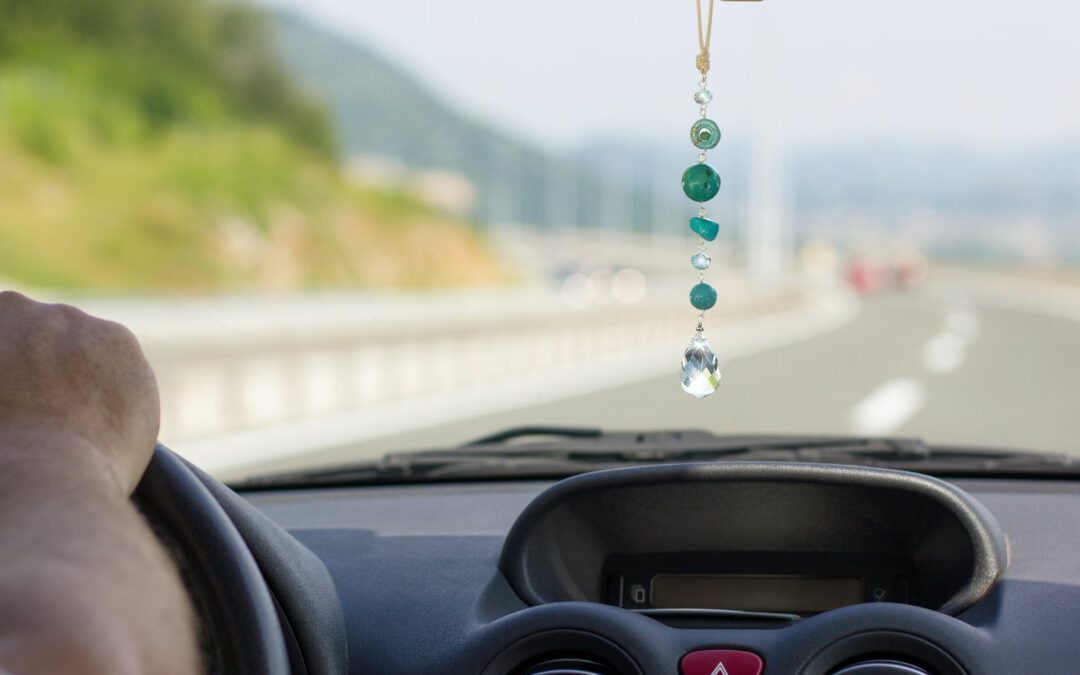 Akitai continues to add to its growing list of products with the sun catcher crystal car ornament....

END_OF_DOCUMENT_TOKEN_TO_BE_REPLACED 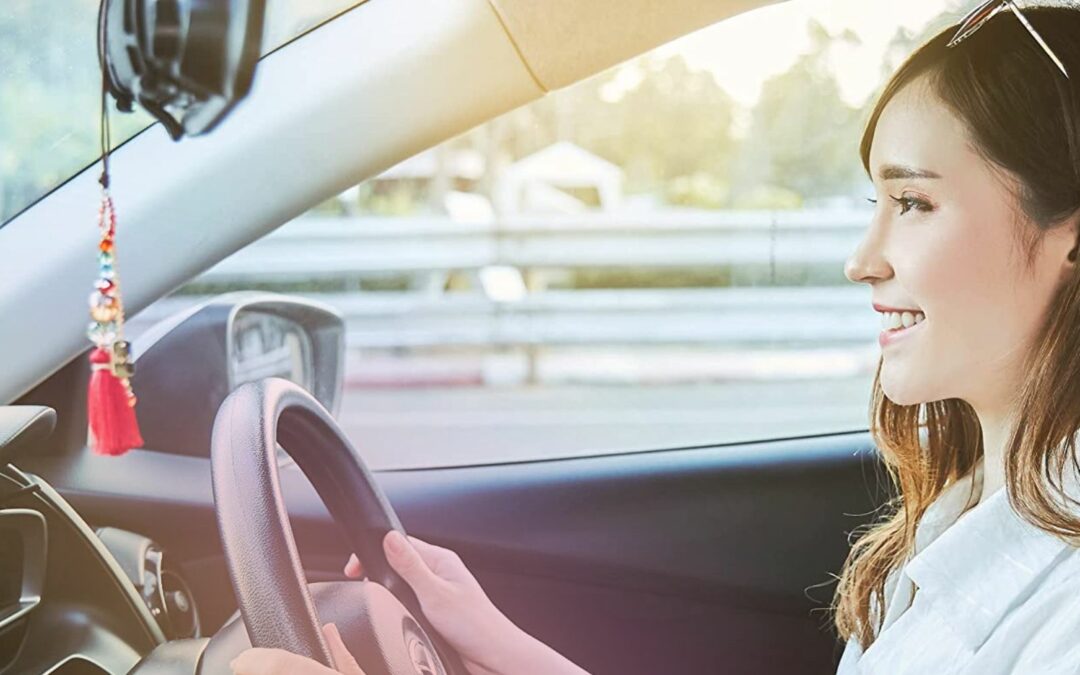 The world is a veritable oyster, with travel being the main pearl for any and all to enjoy. Apart...

END_OF_DOCUMENT_TOKEN_TO_BE_REPLACED 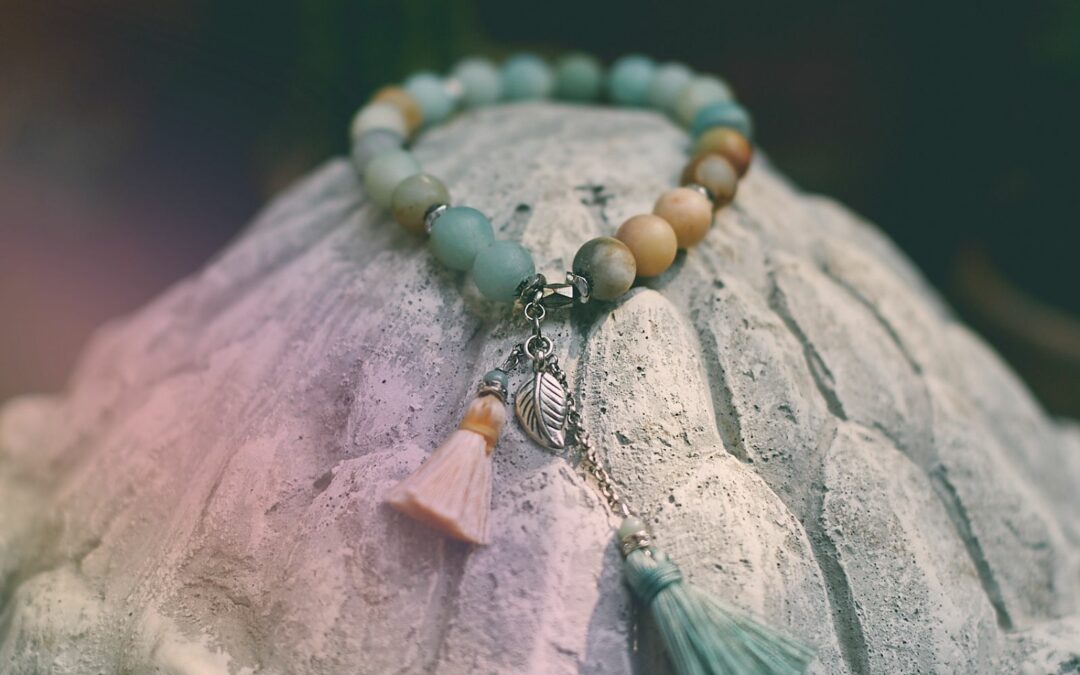 Charm bracelets are all the rage lately, and it’s easy to see why. Not only are they a fun way to...